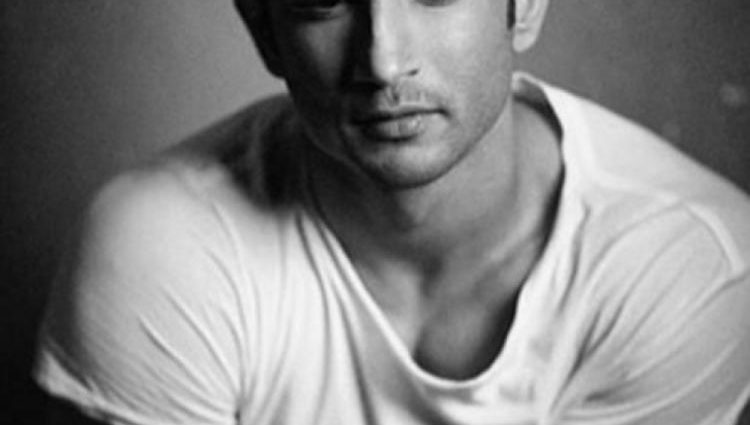 By: Ankit
In: In our opinion, MovieMania
Spread the love

Before getting into the topic , Who killed Sushant?Let me make aware of certain facts.
Sushant Singh Rajput a meritorious student, actor, dancer, and entrepreneur who sowed the seeds of his career while he was doing his B.Tech from Delhi College of Engineering. Ranking 7 in AIEEE exams he showed up his ability as a student but then with the keen towards the acting, he decided to step in the television and dance academy. His debut show was Star Plus’s romantic drama Kis Desh Mein Hai Meraa Dil (2008), followed by an award-winning performance in Zee TV’s popular soap opera Pavitra Rishta.

With his more fans, Sushant made his film debut in Kai Po Che! (2013), which was based on Chetan Bhagat’s novel. He then starred in the romantic comedy Shuddh Desi Romance (2013) and as the titular detective in the action thriller Detective Byomkesh Bakshy! (2015). His highest-grossing releases came with a supporting role in the PK (2014) which starred a famous Bollywood actor Amir Khan. Then he got the role in the sports biopic M.S. Dhoni: The Untold Story (2016). With the other two movies, Kedarnath and CHICHORE he gained great popularity in Bollywood Cinema.

The news of his death

Sushant Singh Rajput, according to news report was found hanging in his Bandra residence in the early morning on Sunday. It was found that Sushant Singh Rajput had organized a small party with a close group of friends at his home on Saturday night. The very next morning around 10 am, he went back to his room, after which, he was not seen anymore.

After a few hours of time, the cook in order to prepare lunch for him goes back to his door and tried to call and ask him for the dish he would like to have for lunch. But with no answer, his all efforts went in vain. On sighting, no response from him he got scared. To this, he briskly called the housekeeper and his friends, who too tried to open the door but again went in vain. Later after all their efforts, the house staff called a local key maker who with the help of the duplicate key, they managed to open the door where they caught a glimpse of Sushant hanging from the ceiling fan, and he has used the bedsheet to support his act of hanging himself. Noticing the havoc and agonizing sight they called the police and ambulance. The police have taken files and other related things to carry out the investigation.

What makes most interesting behind Sushant’s suicide is the fact that recently her ex-manager, Disha Salian too committed suicide as per the FIR by the police.

Disha suicide story:
Disha Salian committed suicide by jumping off a building in Mumbai yesterday, June 8. Disha jumped off the 14th floor of a building in Malad, Mumbai. It’s first called that she jumped from the 14th floor from a window, later again the rumor spread was that, she mistakenly got slipped from the floor of the washroom and fell from the window. To make it more puzzling the fiance of Disha was still there in her flat at the time of suicide. It looks like she is a baby who got infected with the words of anyone and she happily went and commit suicide without saying anything to anyone.

The matter is still on the investigation and we pray that if it was a murder then it should come out.,

Who killed Sushant Singh Rajput, the Bollywood star?Let’s go into the life of Sushant. Sushant who was in a relationship with Ankita Lokhande.Ankita who was seen on many televisions as an actor kept a long-running relationship of 7 years with Sushant. But then suddenly they broke up amidst the news of both getting married and then Ankita brought up news where she got engaged with a business typhoon.

On the same hand, his ex-manager too had left as a Sushant’s manager and then walked away to her boyfriend Rohan, a TV actor. And then we get the news she committed suicide. And later we heard of Sushant.

After overviewing all the situations I believe that Ankita Lokhande is quite an emotional lady while on the other side Sushant with the rapid rise in the Bollywood industry was earning huge popularity, so this would make him always busy with his works and the other actresses and co-stars on the set. Ankita who must be carrying an easiness when Sushant was going so well with the other female actors and associates. Besides, Sushant a good looking lad who remained so brilliant in his studies didn’t have that great comic life in his career, so he always failed miserably to soothe her. Resulting in, a comic atmosphere was never built up during any grievances between them. Where, Ankita on other side in a look for delights, took her relationship to an abrupt end.

Sushant with no idea how to take on the situation had to leave her. But he failed to forget his past and to a good student its always difficult to be closer to your parents, which made him even more tensed. It could also be a situation wherein a try to bring back Ankita, would have fought with Rohan(Ankita’s Fiance).

And then with more of this, he went more uncomfortable due to the pandemic. He got trapped inside the four corners of his house and would not have been able to make himself busy in the work.And then he was also quite pained to see the nepotism in the Bollywood, where a people with failed career get every resource to collect name and fame but the youngster like him always have to go through contractual and trapped papers. And these all happenings in his life may have to lead him to give an abrupt end of his life.

Whereas his manager, who was so dearer to him too was depressed with his boyfriend’s relation with other girls. But to her, it seems that she could have been intentionally murdered, but the investigations are on as he and her manager could have been linked up where she would have been killed by the togetherness of Rohan and Disha’s friends.

All the said things have just been gathered in and around subjecting different news (India Today 95% ) and article and then presented based on our opinion.

Also Read:
Horcruxes of life: How Voldemort’s Horcrux can be related to life
Why Do We Fall In Love With Korean Drama?
Marriage: And Two becomes One
Parasite meaning? Then its time to see the parasite movie.