By: Ankit
In: News
Spread the love

Check all the important news updates happening all over the world. Without much of the time wasted you can check out the recent news updates from tenOclocks. 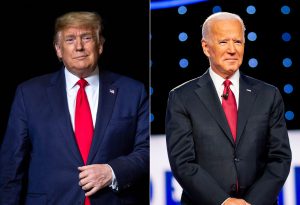 Millions of the Americans have come out for the polls on Tuesday. Adding their ballots to the more than 99 million already cast by early voters. Tuesday, polls opened at early morning in the eastern states of New York, New Jersey, Virginia, Connecticut and Maine. Joe Biden and Trump both came out to appeal their supports to come out and cast a vote. Reports say that Trump may lose the election as he faces criticism for all his decisions.

An attack came out in Austria at the night 8 pm on Monday, opposite to the main synagogue in a pedestrian alley called Seitenstettengasse.It continued until the gunman was shot dead at 20:09. The man blamed for carrying out the attack was a 20-year-old whose video has been circulated . He is believed to be an “Islamist terrorist” who was released early from jail in December 2019 as per BBC news report. Security has been tight in the Austrian capital as police launched a manhunt for further attackers. 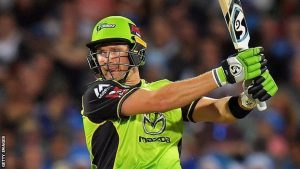