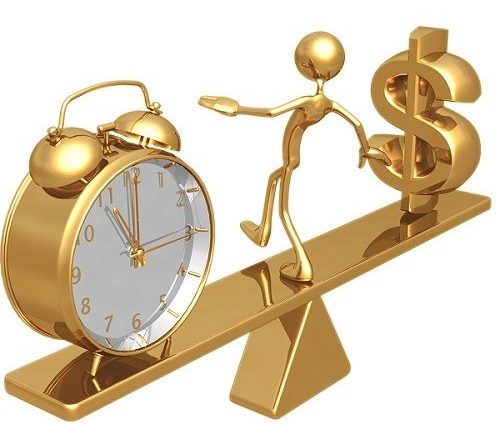 Have you ever imagined your life without a clock?

By: tenocloc
In: In our opinion
Spread the love

Have you ever imagined your life without a clock?

Let’s today, off the work , having no appointments and any necessary stuffs to complete off , forget that there’s a clock. Now, start of your day?

If you are reluctant to go for such experience then pause for a while , get into the world of imagination, where the day start of yours without a clock.?

What you realized, was it the same what i realized?

1. I ate a meal purely based on the fact that the clock said it was the  time to do so?

2. I watched the news or serials or anything with little enthusiasm, but done so because it was 10 o clock?

3.I scolded myself as I woke up late.

4.I took  breakfast as the time suggested it’s the  time to do so.

5.I went for a walk in the evening as that’s the time i should go.

6.I went  to the bed because the clock said it was the time to sleep, yet tossed and turned because i was’nt really drowsy ?

7.My sleep wasnt good as i did not had 8 hours of sleep.

Haha that was mine.

So what you think do you listen to yourself or the time? Share your experience and views with us.

Now it’s time to take you up and brush up with some facts. Do you know that.. ??

1. The word clock is derived (via Dutch, Northern French, and Medieval Latin) from the Celtic words clagan and clocca meaning “bell”.

2. There is a discrepancy between TAI and UT1 of around 1 second every 1.5 years.

International Atomic Time (TAI): A time scale that combines the output of some 200 highly precise atomic clocks worldwide, and provides the exact speed for our clocks to tick. Universal Time (UT1), also known as Astronomical Time, refers to the Earth’s rotation around its own axis, which determines the length of a day.

3. An Institute in Colorado created a clock so accurate it won’t lose/gain a second in 20 million years. This is the clock used for internet time

4. When you look at a clock, and the second hand seems to freeze for a moment, your brain is actually generating a false memory, and your perception of time stretches slightly backward. This effect is called chronostasis.

That’s much for here. Hope you enjoyed.

Check out the latest articles/events/facts and much more on  www.tenoclocks.com .Thank You.